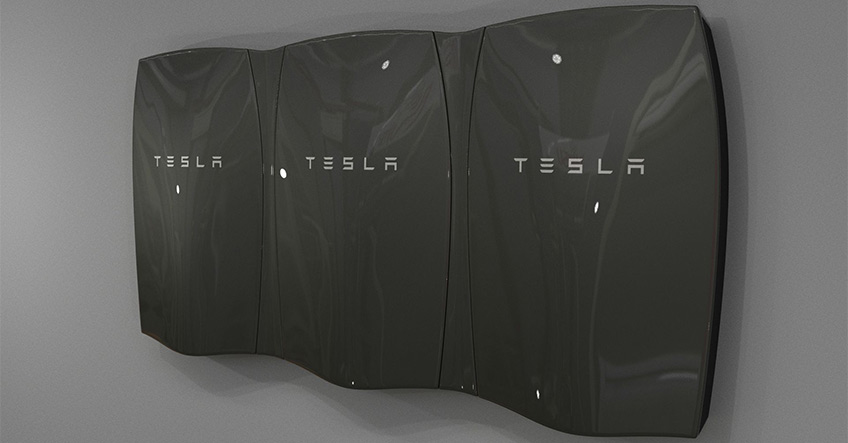 The photovoltaic system with storage

PV systems with storage are novelty industry, after years, at least in Italy, it was only possible to go to enter into the electricity network, that go and sell to power companies.

To understand how it works, we must start from the fact that a photovoltaic plant typically produces energy that can not be totally consumed in the moment in which it is produced. In add the bulk of the electrical energy is produced during the day, while the greater consumption then occurs during the notte.storedge_self_consumption_02 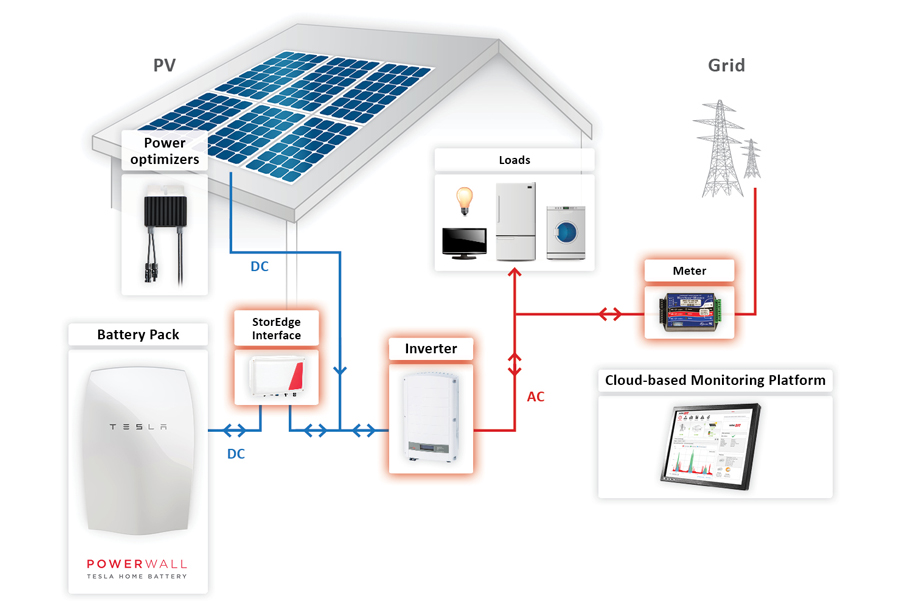 PV systems with storage are born to solve this problem and avoid resorting increasingly to the exchange on the spot, or in selling electricity during the day and then instead of buying it back during the evening. The accumulation is nothing but a battery that can store electricity and then use it when you need it again.

Before you can even begin to only think about the possibility of installing a system with accumulation, we will have to think about where to put the system, in fact, accumulation. It is relatively bulky batteries and duque need special area designated to accommodate them.

The cost of installing with accumulation systems is definitely superior to that of simple systems to exchange on the spot, even if you later may recover at least part of the sum. The prices of the batteries continue to fall, although we still need to budget for the storage system a cost that is roughly half of the entire plant. This means that for a plant that would cost 10,000 Euros without storage facility, they will spend about 15,000.

For these cost differences are often needed more than 15 years to return cart, a depreciation that is longer than the same battery life, which is why, in the case that we moved exclusively by economic reasons, the plant of accumulation it should be definitely discarded, since at least temporarily more expensive. 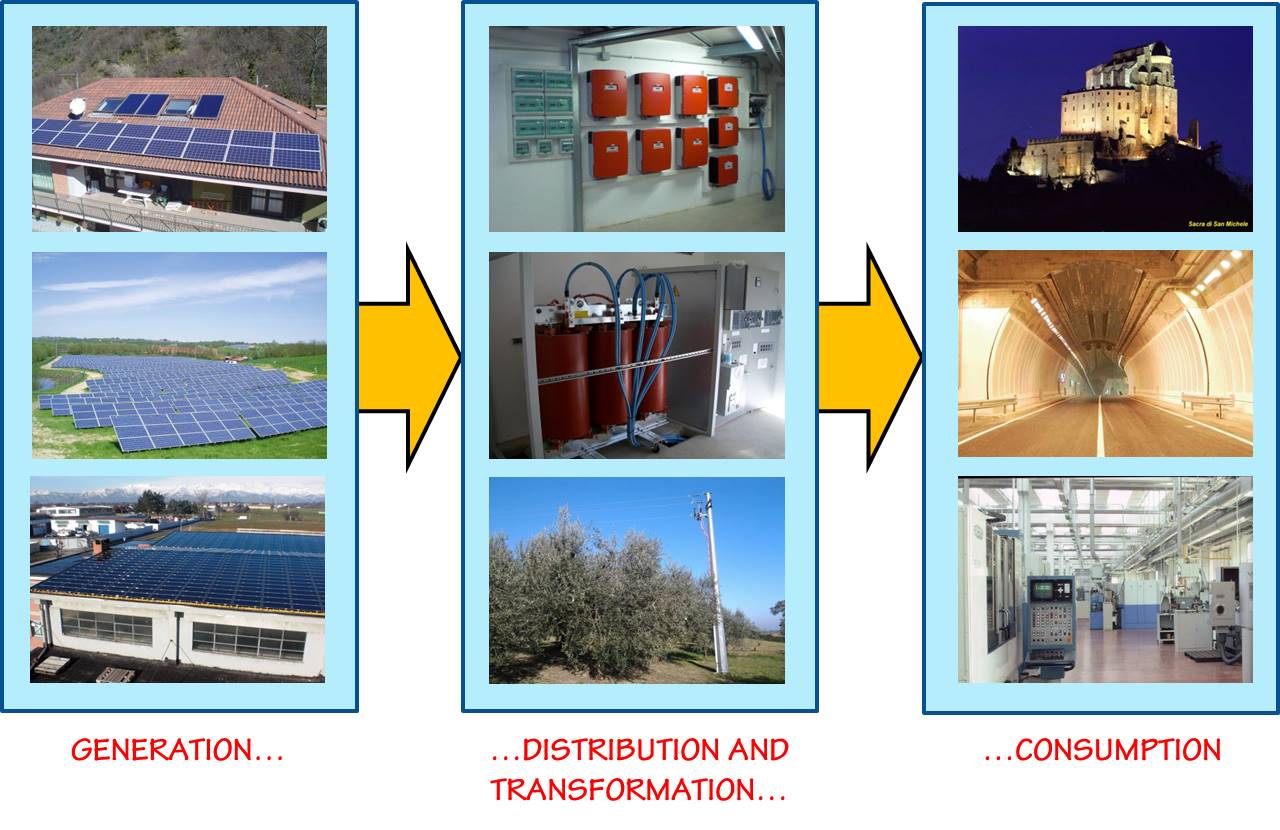 HYPERION SRL ...complete solutions from generating power to the user

Hyperion Srl is partner of

Social media & sharing icons powered by UltimatelySocial
We use cookies to ensure that we give you the best experience on our website. If you continue to use this site we will assume that you are happy with it.Ok